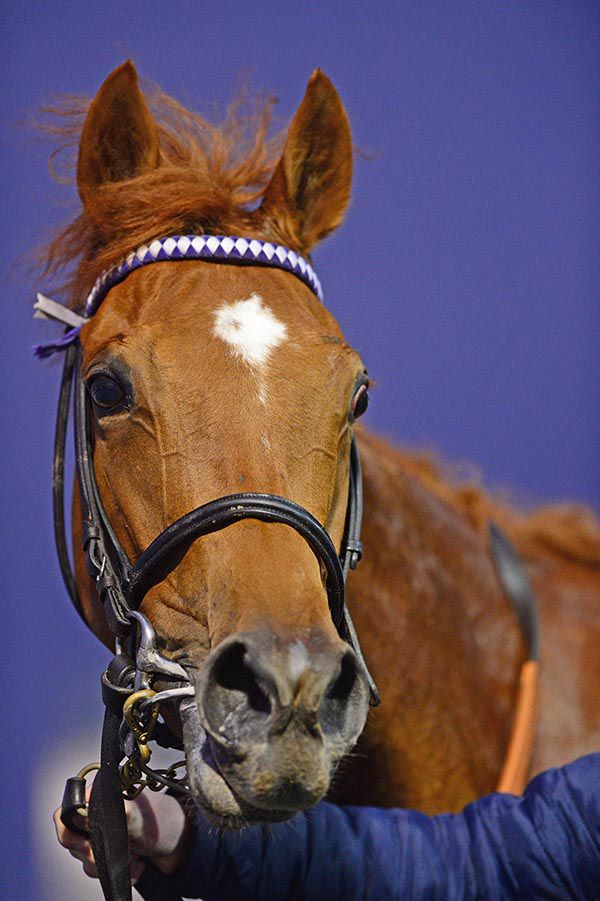 The second reserve was allowed her chance to run with the withdrawal of Rule The Sea and on-track, was well supported from 4/1 to 2/1 at the off.

Manning was prominent throughout on the daughter of New Approach and in the end the pair got up close home to edge past leader Avigale and score a neck win.

Laethanta Saoire, by Derby winner New Approach, is out of the Frances Crowley trained Irish 1,000 Guineas winner Saoire and following the race Manning reported “she's a very well-bred filly and had a very good run in Navan first time, in Listed company which was a big ask.

“She's a filly that will probably get a bit further. I always felt from the turn in that I had him covered but in all fairness to Gary's horse when I got upsides him he picked up and came with me.

“That's the first time she's been in front and I think there is a lot of improvement in her.”