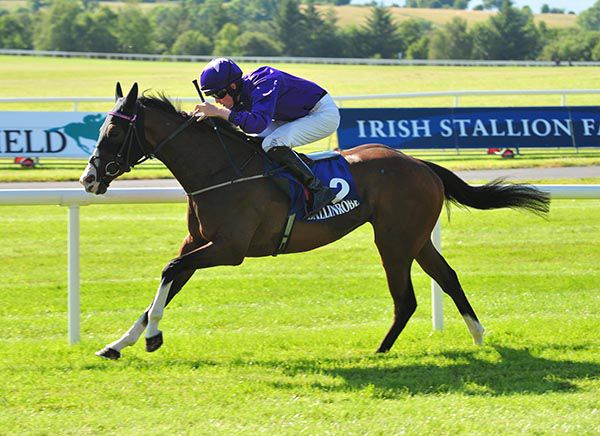 Trainer Fahey wasn't present and afterwards Orr said “I wasn't sure if he'd win by quite that far. He just likes to be dropped in and ridden for a bit of luck. I probably got there plenty soon enough but he's won well in the end.

“We went a good gallop all the way and I think that is ideally what he wants. It worked out well.

“There were a good few in it with chances but I was happy enough with my lad coming into today.

“He had a good run the last day when he didn't have much luck and flew home.”