Elephant John just gets the nod in thrilling finish 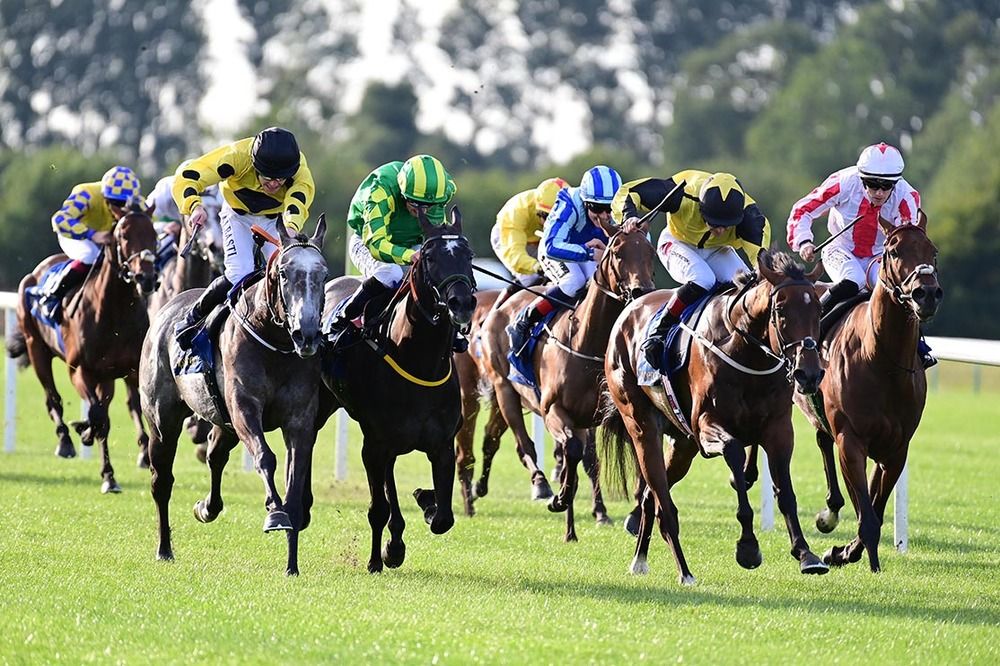 The www.Tipperaryraces.ie (C&G) Maiden produced a thrilling three-way photo finish with Elephant John just getting up in the final stride under Luke McAteer.

The Barry Fitzgerald-trained gelding showed promise when runner-up at Fairyhouse last month before disappointing when dropped in trip at the same venue just four days later.

McAteer was hard at work early in the straight on the 13/2 chance but he had a willing partner who kept on gamely to just deny 11/10 favourite Rick Dalton and Moe Sedway by two short-heads.

Fitzgerald said, “He was a bit green the first day and ran into one, and it was my fault, probably, running him back too quickly the second day.

“He wanted every yard of that trip today. He was probably the first one off the bridle but stayed going.

“He’s owned by great lads, and it’s great for them to get a winner. He’s progressing all the time.

“He was a big backward two and three-year-old and it’s only now he’s filling into himself. In time he’ll jump a hurdle, but I’ll see what the handicapper gives him after that.”

Step off to the paddocks after springing surprise

One Small Step sprang a 22/1 surprise when claiming the first of the seven furlong handicaps at Gowran tonight.