Elliott on the lookout for a more suitable Tiger Roll option 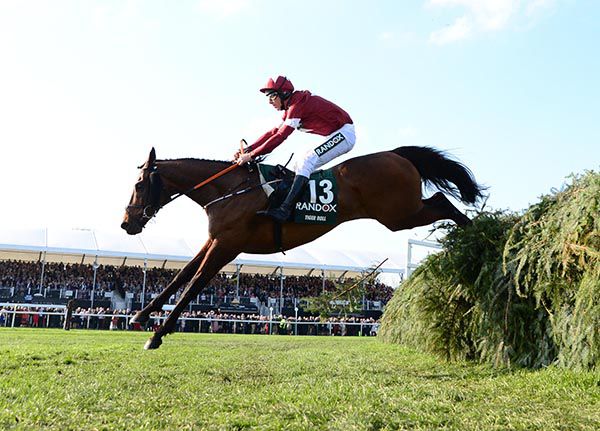 Gordon Elliott was not keen on running Grand National winner Tiger Roll with top weight for a second time this season and will look for a more conventional next outing.

The diminutive chaser returned to action with a pleasing performance over Cheltenham’s cross country fences in November when fourth to Josies Orders.

Elliott had intended to keep him over the unique course before attempting to win at the Cheltenham Festival for a fourth time, after which he will return to Aintree in April.

However, Tiger Roll will now run over regulation fences before returning in March.

“We decided against running Tiger Roll with top weight,” Elliott told The Telegraph.

“He’ll have one run in a conventional chase somewhere before he goes back for the cross country at the Festival.”