Enable and Magical set for another battle in York 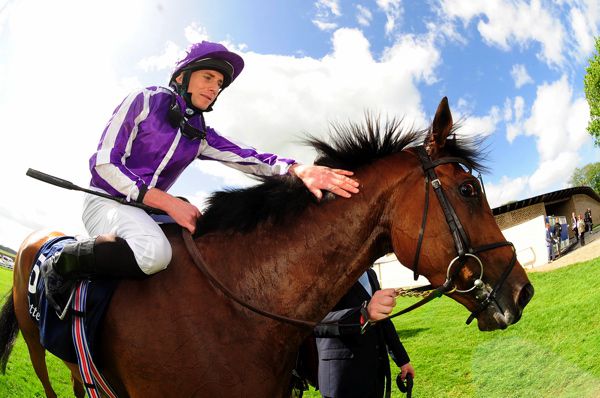 Enable and Magical look set to clash for the fourth time after Aidan O’Brien supplemented the latter for the Darley Yorkshire Oaks on Thursday.

Seven fillies remain in contention for the mile-and-a-half contest, with the prospect of taking on Enable not appealing to many, but not putting off Ballydoyle.

John Gosden has left his superstar in the Juddmonte International on Wednesday, but nominated the Yorkshire Oaks as his preferred route towards Enable’s bid for an unprecedented third Prix de l’Arc de Triomphe success.

There is little between Enable and Magical on form, but to date Enable has come out on top all three times they have met, although the last twice, in the Breeders’ Cup Turf and the Coral-Eclipse, O’Brien’s filly has got within three-quarters of a length.

Gosden holds a very strong hand with Oaks winner Anapurna remaining in the mix, although she could wait and head to France for the Prix Vermeille, and Lah Ti Dar also in contention.

Sir Michael Stoute decided to take Sun Maiden out of the Prix Jean Romanet this weekend with the prospect of a race closer to home, while Ralph Beckett’s Manuela De Vega, no match for Enbihaar at Goodwood, completes the list.

They include James Tate’s Under The Stars, supplemented following her win at Ascot in the Princess Margaret Stakes.