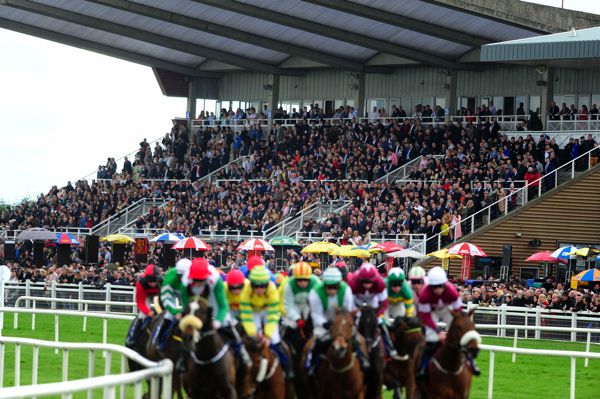 Queenohearts is likely to bypass the Cheltenham Festival in favour of taking in a trip to Fairyhouse for the Irish Stallion Farms EBF Mares Novice Hurdle Championship Final.

Connections of the Stuart Edmunds trained mare are leaning towards giving her a short break and making the Grade One prize on April 21st her next target.

Since meeting with defeat on her hurdling debut at Chepstow, the six-year-old has rattled up a hat-trick of wins - culminating with victory in a Grade Two at Sandown on Friday.

Nick Brown, spokesman for owners the Sherington Partnership, said: "Queenohearts has got an entry in the mares’ hurdle at Cheltenham, and she will have one in the mares’ novices’ hurdle, but it would have to be very soft for her to run there.

"Stuart said on Friday that dropping back to two miles is not ideal and that she is probably not quite there with her jumping to take on the more experienced mares."

A waiting game is therefore most likely next month.

"The most logical target is the EBF final at Fairyhouse," Brown added.

"She has come out of her race at Sandown in great order, and we don’t have to run her before then because we know she goes well fresh.

"It is a big galloping track there - and although there is no uphill finish, it still takes a lot of getting."