Gold Mount retired due to injury 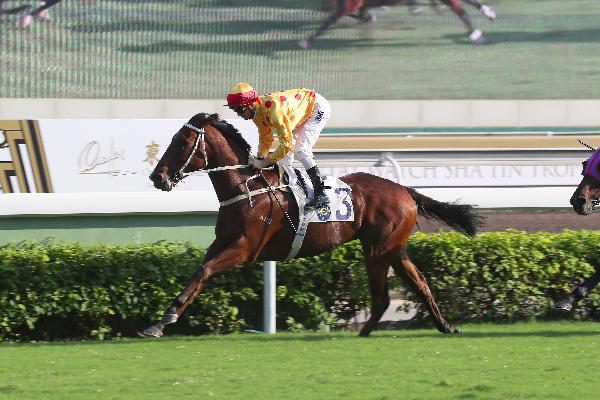 Melbourne Cup hopeful Gold Mount has been retired after sustaining an injury in Saturday’s Caulfield Cup.

The six-year-old finished 12th of 18 runners in the Australian Group One, but was subsequently found to strained his suspensory ligament and connections have called time on his career.

Gold Mount won the King George V Stakes at Royal Ascot in 2016 when trained by Alan King, before switching to Hong Kong and eventually returning to Britain to join Ian Williams this season.

“He came back fine from the racecourse on Saturday and his legs were good, but when I took off his bandages the next morning you could see there was something not right.”

“The vet came and scanned him and discovered damage to his suspensory so he is retired.

“It’s a big blow for everyone. He’s a very kind horse and so professional. He was so relaxed in the mornings here and a gentleman.”

Gold Mount won one of his two British starts for Williams in the Listed Grand Cup at York in June and retires to his owner Sutong Pan’s Goldin Farm in Australia having won over £1.5million.