Il Paradiso sold to stay on in Australia 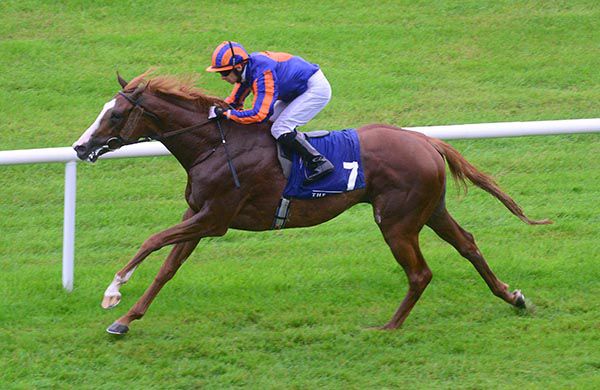 Il Paradiso, who finished a luckless third for Aidan O’Brien in this week’s Melbourne Cup, has been sold to continue his career in Australia.

The three-year-old passed the post fourth in Tuesday’s two-mile Group One, but was later promoted after the stewards decided to relegate original second Master Of Reality two places following interference in the closing stages.

Coolmore will retain a part-share — and Kheir, who also has the Hughie Morrion-trained Marmelo among his runners, is excited to have another stayer to campaign.

He told www.racing.com: “It’s a privilege to be able to secure the colt and race him alongside Coolmore.

“He will be raced by partners who also raced Marmelo with me — including my brother Victor, Phil Mehrten and John O’Neill.

“The four of us had an absolute blast racing Marmelo over the last three years, watching his races in Europe overnight and nearly completing three Melbourne Cup attempts if it wasn’t for the CT scan saga.”

Kheir intends to race his latest acquisition both in Australia and internationally.

He added: “Il Paradiso is a young horse — he’s only had nine starts, and we hope to enjoy the next few years racing him, taking the baton over from Marmelo.

“We’re not only looking to race in Australia but also looking to continue racing abroad, like we did with Marmelo.

“We know there were many parties interested in him, but we’re grateful Coolmore have decided to pursue us and race the horse together.”