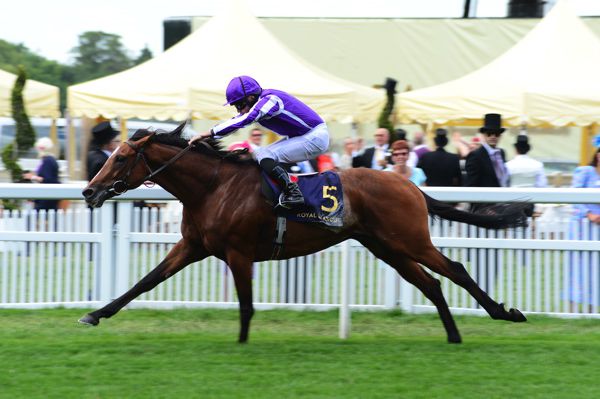 The 1-2 favourite, who took the spoils by half a length to follow up subsequent St Leger hero Kew Gardens’ victory in the same ParisLongchamp Group One last year, was also completing an outstanding weekend for Ballydoyle — after Ten Sovereigns’ July Cup win at Newmarket on Saturday.

Japan, winner of the King Edward VII Stakes at Royal Ascot last month, bided his time in third under Ryan Moore behind pace-making stablemate Western Australia before going to the front more than a furlong out and holding on from home hope Slalom.