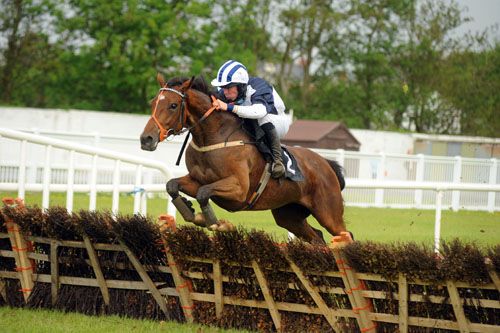 Former Irish jump jockey Johnny Allen continues to impress in Australia and rode his fifth Group 1 winner on the flat at Randwick Racecourse on Saturday.

It was only the second time that Allen had ridden at the Sydney racetrack when he landed the Group 1 Coolmore Legacy Stakes on the mare Kenedna for Ciaron Maher.

‘’WHERE DID YOU COME FROM’’ - @LizzieJelfs asked Johnny Allen about his great ride aboard Kenedna to win the Coolmore Legacy Stakes for the Maher/Eustace stable @royalrandwick today. pic.twitter.com/EMhdYYPFfu

Allen's best season in Ireland when attached to the Joe Crowley stable was 26 winners in the 2005/6 season. He had a handful of flat rides here over the years but never rode a winner.

Since arriving in Australia in 2011 Allen's career has gone from strength to strength and he has ridden almost 500 winners there including 84 so far this season.