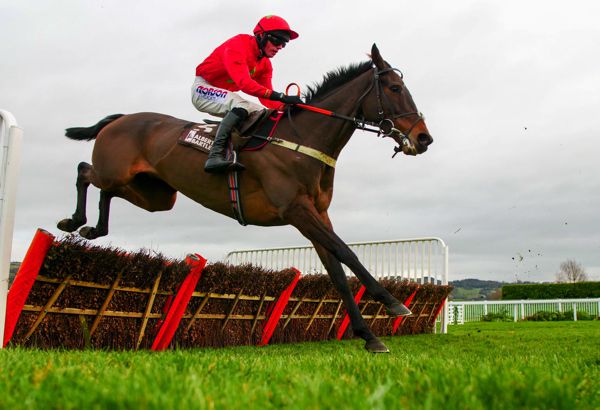 Colin Tizzard will put the chasing career of Kilbricken Storm on hold to prepare him for a tilt at the Sun Racing Stayers’ Hurdle.

Last season’s Albert Bartlett winner will be given a prep run back over hurdles before a shot at the Grade One prize at the Cheltenham Festival.

After making a winning start over fences at Ffos Las, the eight-year-old failed to follow it up when beating only one home in a Grade Two contest at Newbury last month.

Tizzard said: “Kilbricken Storm is going to go back down the Stayers’ Hurdle route. He was not quite right after his last run over fences.

“He will have one more run, then go for the Stayers’ Hurdle.”

Kilbricken Storm’s outstanding form over the smaller obstacles was a revelation last season.

Tizzard added: “The owners are not very keen to continue over fences, and they are quite keen to have a go at the Stayers’ Hurdle.

“When we bought him his point-to-point form was only moderate, but he was a very good hurdler last season.

“He was very good at the Cheltenham Festival last season, and it is becoming more fashionable to swap horses round.”