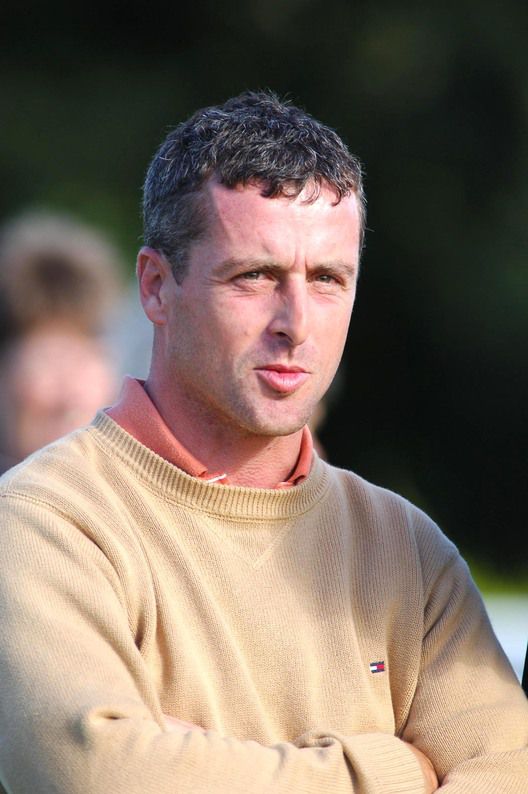 Argentine superstar Tato Key makes his debut for David Marnane in the Al Shindagha Sprint at Meydan on Thursday.

A prolific winner in his homeland, he has joined Marnane for a Carnival campaign and the trainer has liked what he has seen to date.

“We got him in October and we’ve been very happy with him. He’s progressed all the way through and we’re happy to start him off now,” said Marnane.

“We purposefully didn’t run him on the opening night to give him chance to acclimatise and everything. His work has been good on dirt, he looks very straightforward.

“At the end of the day, he hasn’t run for seven months and we’re still getting to know him and while this looks a very decent race, we’re hoping he runs a solid race and we can move on.

“All his wins and runs have been on an artificial surface. He’s won 12 out of 14 and I don’t care what country you come out of, that’s a good record to have.

“What I like about him is that he’s tough, very genuine and appears to handle the surface here well. In his work he’s stepping up all the time.

“I expect him to come on for the run, obviously, but he’s fit enough to do himself justice. He’ll come forward from it, that’s what we’re aiming for. At this stage I couldn’t be happier with him, he’s a lovely horse.”

Tato Key is one of six in the Group Three, including Ibn Malik, who was formerly with Charlie Hills.

The UAE 1000 Guineas is the other feature event and there is plenty of Godolphin interest in the Listed contest.

William Buick is back in action and rides Divine Image for Charlie Appleby, who won her only start to date at Chelmsford by six lengths.

“Divine Image was impressive at Chelmsford City on her debut, when she did everything the right way round,” Appleby told www.godolphin.com.

“This will be her first start on dirt and we are mindful that a potential lack of experience could count against her, but she showed a good level of ability on her only start.

“Stepping up to the extended nine furlongs of the UAE Oaks has always been our main aim and she will improve when she goes up in distance.

“Lover’s Knot won at Newmarket in July and was just slightly weak as a two-year-old, so we decided to give her time to develop rather than run her in Group races at the end of the UK season.

“Her home work has been progressive and she has plenty of gate speed, so I hope that we can use it to our advantage around Meydan.”