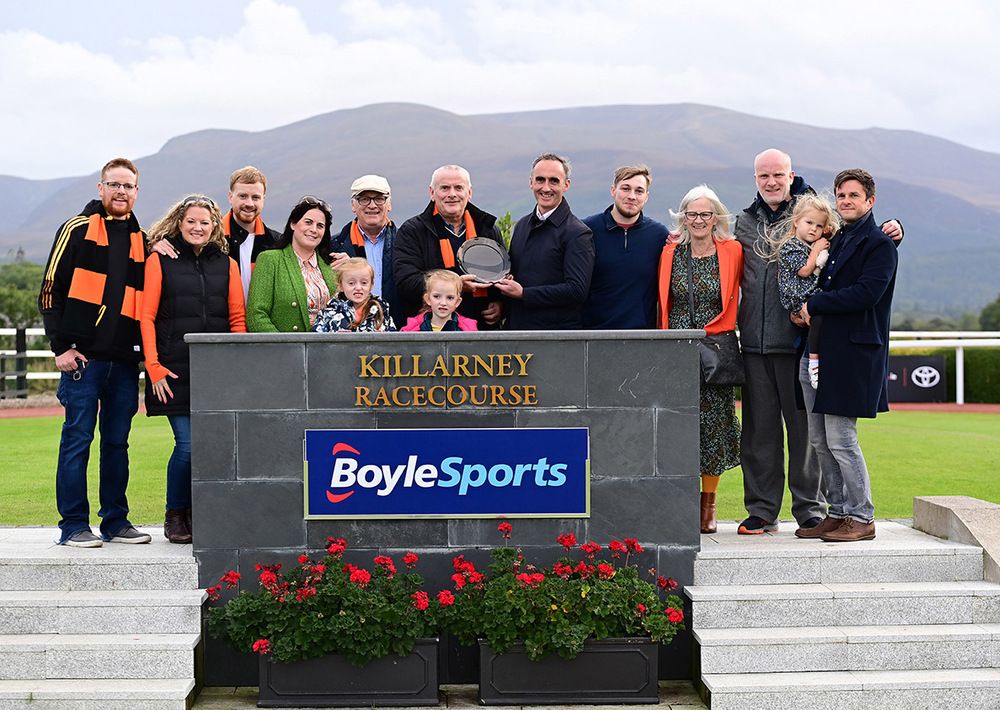 The Denise Foster-trained filly won over a mile here in July and Gilligan was seen to good effect here on the step up to a mile and three furlongs.

The 11/2 chance was produced with a sustained challenge on the wide outside in the straight, striking the front a furlong out and keeping on well for a comfortable two and a half lengths verdict.

Maura’s Gift took the runner-up spot with Queen Of Seduction a further length and a half back in third.

Gilligan said, "I thought they went very hard early and the race fell apart in front of me. To be fair when we turned in, she quickened well. She wasn't killing herself when she hit the front and was running around a bit.

"There was a little worry from connections stepping up in distance today but hopefully now there is another bit of improvement in her and she can win again."