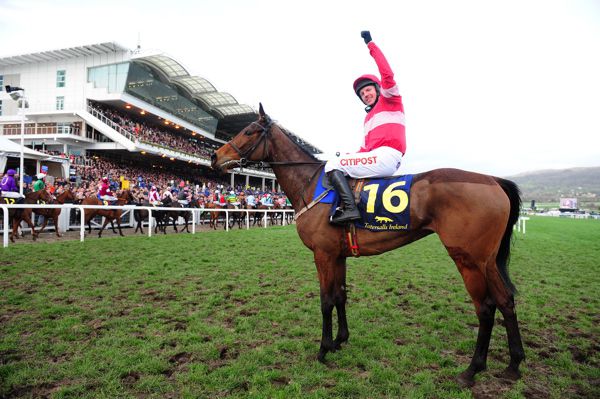 Mullins has won this race four times in the last six years, with Annie Power (2013) and Laurina (2018) among those on the roll of honour.

The Closutton handler’s list of possibles is headed by Eglantine Du Seuil and Concertista — who were separated by just a short-head when first and second respectively in the mares’ novices’ hurdle at Cheltenham last month.

Robin De Carlow and Salsaretta are others Mullins could call upon, but perhaps the one to beat is Henry De Bromhead’s Honeysuckle.

The daughter of Sulamani is unbeaten in four starts — including a point-to-point — and completed her hat-trick over hurdles with a dominant Grade Three success at Fairyhouse in January.

She was forced to miss an intended trip to Cheltenham after suffering a setback, but will head into the spring a fresh horse as a result.