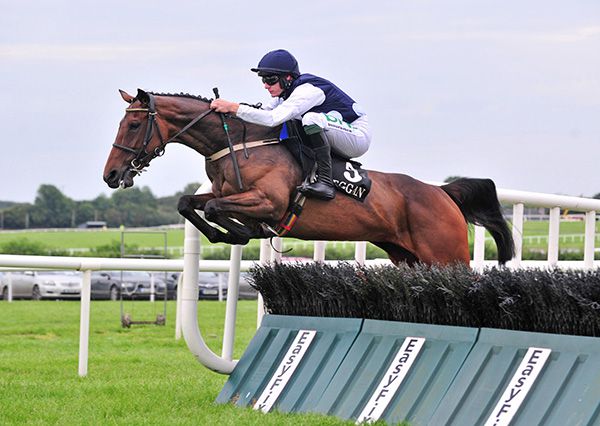 Little Nugget justified her short price in the mares novice hurdle at Kilbeggan with a commanding 23-length success.

The two-mile-two contest cut up to just three runners after three non-runners earlier in the day and the late withdrawal of Amor Verdadero.

Willie Mullins' charge was sent to post a 1/3 shot and Paul Townend kept things simple, jumping out and making the running.

The Daylami mare had her rivals hard at work after the second last and was in control when making a slight error at the last.

“It was straight-forward. We kept it as simple as we could and we were expecting her to do that with the non-runners. She was entitled to do that,” said Townend.

“She's exciting. She got very keen in Galway but I don't think she's going to turn out to be one that is going to always have to race like that. We only made the running today because it was the simplest thing to do.”