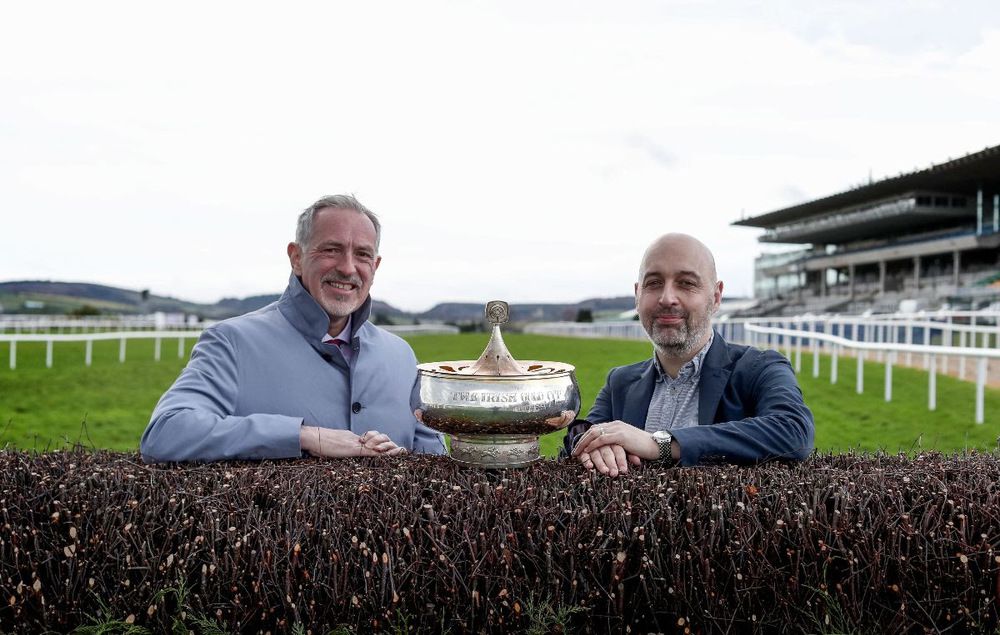 Paddy Power has been announced as the new sponsor of the Irish Gold Cup at Leopardstown.

The Grade One contest will carry increased prize-money of €250,000 for this year’s renewal, which is the feature event on the second day of the Dublin Racing Festival on Sunday, February 2.

The Michael Hourigan-trained Beef Or Salmon and Peter Beaumont’s Jodami were three-time winners, while Sizing John was victorious in 2017 before going on to become the first horse to win the Irish Gold Cup, Cheltenham Gold Cup and Punchestown Gold Cup in the same season.

“Over the past three decades the race has provided some fantastic racing memories for racegoers. Our combined aim is to ensure the Paddy Power Irish Gold Cup continues to showcase the competitiveness and the quality of racing in Ireland.

“The Dublin Racing Festival is entering its third year and this partnership will further strengthen it as one of the best weekends of racing in Europe.”

Patrick Desmond, racing director for Paddy Power Betfair, added: “This is the third year of the Dublin Racing Festival and it has now established itself as the definitive pre-Cheltenham race meeting.

“It’s quality over quantity and with the Irish being so dominant at Cheltenham (and Aintree) the past few years this year’s renewal is a massive draw.”