Penhill ruled out of Stayers' Hurdle 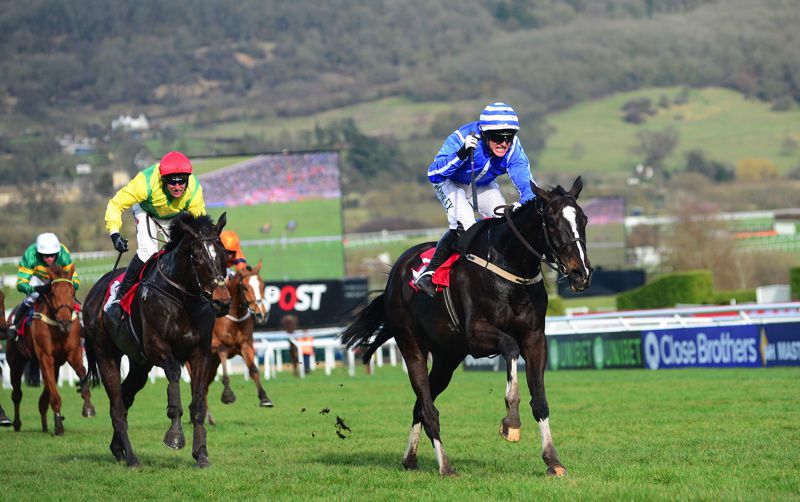 Last year’s Sun Racing Stayers’ Hurdle winner Penhill has met with a setback and will be unable to to defend his title at Cheltenham.

Trained by Willie Mullins and owned by Brighton and Hove Albion chairman Tony Bloom, Penhill would have been aiming for a third Festival success — having won the Albert Bartlett in 2017.

After Penhill won the Stayers’ Hurdle on his first run of last season, Mullins was attempting the same feat again.

But the eight-year-old has unfortunately picked up a problem which will prevent him from heading to the Cotswolds on March 14.

Mullins said: “We worked him yesterday — and when we pulled him out this morning, he was very sore.”

Penhill had been second favourite, at around the 5-1 mark, behind this year’s staying sensation Paisley Park.