Percy among 11 in Bobbyjo 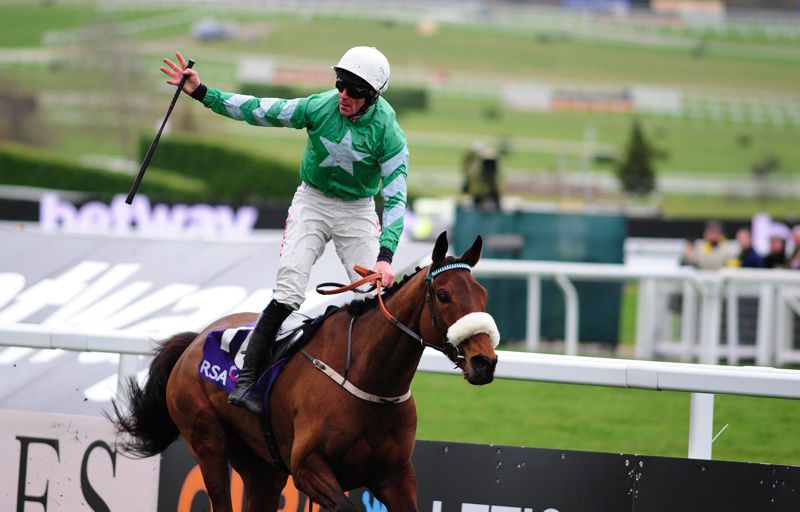 Cheltenham Gold Cup favourite Presenting Percy is one of 11 entries in the BetVictor Bobbyjo Chase at Fairyhouse.

Trainer Pat Kelly threw a curve ball last weekend when not declaring last season’s RSA Chase winner for the Red Mills Chase at Gowran — so Fairyhouse on Saturday is his last option to run over fences before the Festival.

Were he to do so, however, he is unlikely to have things all his own way — mwith some quality from the yards of Gordon Elliott and Willie Mullins potentially in opposition.

Mullins is thinking of running Rathvinden — winner of the four-miler at last year’s Cheltenham Festival — while Pleasant Company, second in the Grand National in April, is another possible.