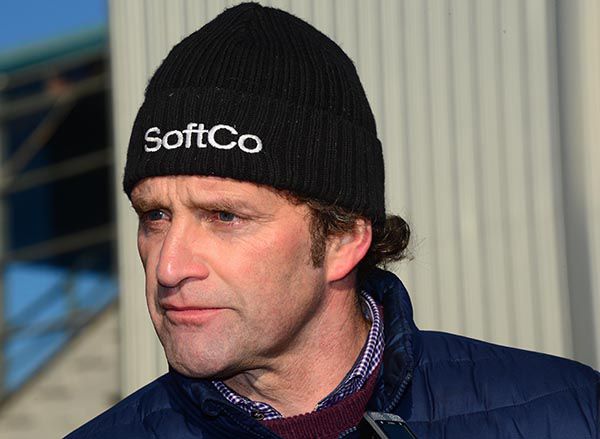 The Paul Nolan-trained Quamino finished best of all to grab victory close home in a thrilling finish to the Goffs Handicap Chase at Leopardstown. Dakota Moirette hit the front going to the last in the two-mile-one furlong contest but was strongly pressed by a wall of challengers.

It was Quamino who found most, under Bryan Cooper, on the run-in and he stuck his head in front close home for a half length success.

The 14/1 winner had just been denied in another tight finish by Punches Cross on his last outing at Naas last month.

“His jumping was very good today and he learned an awful lot from the last day,” said Nolan.

“He was foot perfect today. They went a fierce gallop and he made good ground at vital stages down the back to get himself into it.

“If he had missed any of those he would have been out of contention and wouldn't have won. He was foot perfect at every fence and winged the last as well.

“The jumps were an asset to him today and he galloped well to the line and thankfully got up.

“He'll be entered in the novice handicap at Cheltenham. He'd probably want to be 141/142 but it's not the be all and end all. Today was a very important day and I'm delighted he won for the owners.

“I thought when he won his beginners chase 129 was stiff enough and then he went up few pounds for Naas.

“In fairness to him he's consistent and his jumping has improved. Physically he's getting stronger. We thought he might not be quick enough over two miles but he is. It seems to be his ideal trip.”