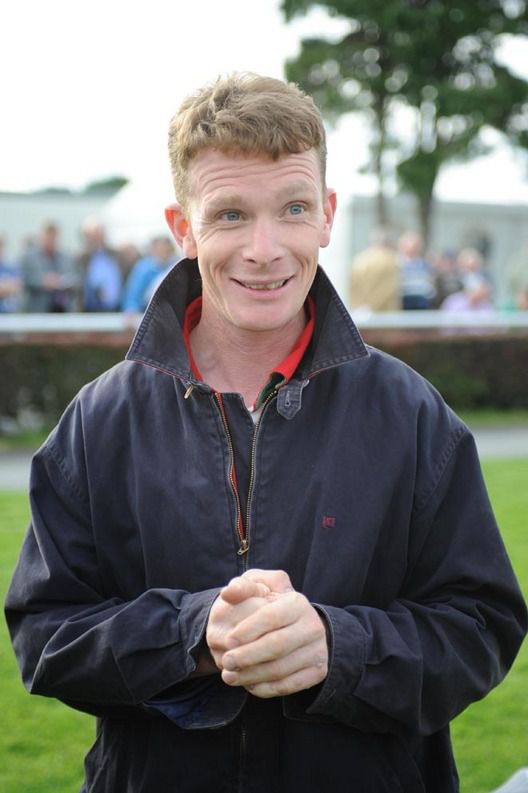 Kempton winner Glen Rocco could one day be a Grand National contender for part-owner and television presenter Jeremy Kyle.

The Nick Gifford-trained eight-year-old was the 11-4 favourite for the Unibet Handicap Chase and could hardly have been more impressive, scoring by 23 lengths in the hands of James Davies.

Glen Rocco is set to be given a sighter of the famous Aintree birch before the end of the season — with connections dreaming he can one day compete in the world’s most famous steeplechase.

Kyle, who owns the horse with Coral PR man David Stevens and Ged Mason, said: "His jumping was great and he didn’t put a foot wrong today. The first thing James Davies said when he got off was that he will go three and a half or four miles.

"The dream is the Grand National."

Gifford said: "The extra half-mile has helped him. We will not get carried away, as he has only won off 10st 2lb, but the way he travelled through the race was better over the three miles.

"The Topham is the aim and then the Grand National hopefully the year after. I said to Jeremy that one more win should get him in (the Topham) so it is job done now and we will work back from that."