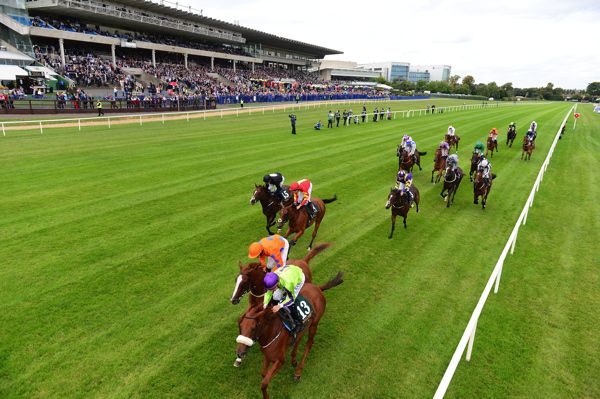 Officials at Leopardstown have amended the running order for Saturday’s card to help alleviate the threat of frost.

The south Co. Dublin circuit is due to stage two days of top-class racing, kicking off with a seven-race fixture.

Officials on Wednesday confirmed declarations would be made on Friday — rather than Thursday as originally planned — to give them some flexibility in terms of switching races.

On Thursday Leopardstown issued a press release revealing the hurdle races and bumper would be moved to earlier in the day — with the BHP Insurance Irish Champion Hurdle now the second race and the three chases now the final three races of the afternoon.

Leopardstown’s operations manager David Attwood said: “There is currently rain and sleet clearing this evening, remaining dry for the remainder of the week.

“Temperatures remain cold up to and including the weekend with frost at night.

“The track is currently frost free and has been raceable all week. However, in view of the likelihood of frost on Friday night, we have decided to amend the order of running for Saturday with the hurdles and bumper taking place earlier on the card.”