Stand Up And Fight 'could be a little bit special' 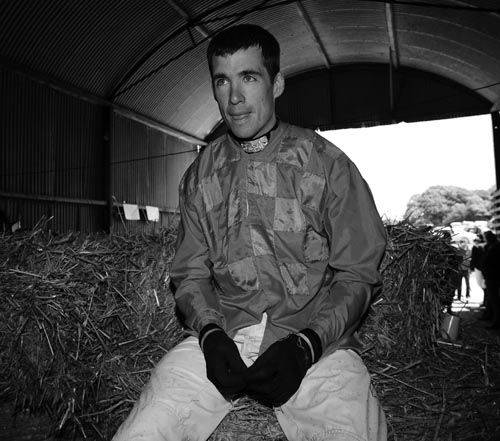 Derek O'Connor can see a bright future for six-year-old gelding Stand Up And Fight after guiding him home by five lengths in the hunters steeplechase at Down Royal.

Enda Bolger's charge was always to the fore and went on before the last as he took the honours by five lengths.

The places in behind him were occupied by Sizing Coal (9/1) and Kruzlinin (3/1).

Derek O'Connor, who was en route to Leopardstown, said: "He was deadly. He's a very nice horse. He had good form over hurdles and they have chosen to go this hunter chase route.

"I'd say he could be a little bit special."