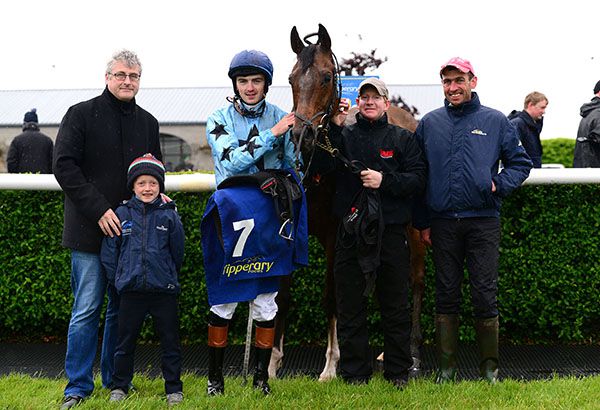 A bold bid by Lincoln to make all in the opening claimer at Tipperary was foiled when Tennesse Waltz got up on the line to pip him.

David Marnane's Tennesse Waltz was the one horse, however, who still had a sniff of victory in his nostrils.

He made relentless headway in the final furlong under Oisin Orr, as Lincoln's stride shortened, and got there at a short head at 14/1.

Runner-up Lincoln went off at 5/2 and he finished eight lengths ahead of Yuften (11/10 favourite).

Oisin Orr said: "He loves those type of races and is always very consistent. He loved the ground and it helped that Killian (Leonard on leader and eventual runner-up Lincoln) went along in front and I had something to aim at and he stayed galloping all the way to the line."

Runner-up Lincoln was the subject of a friendly claim by his own connections, with no other claims in the race.