The New One Unibet Hurdle goes to Global Citizen 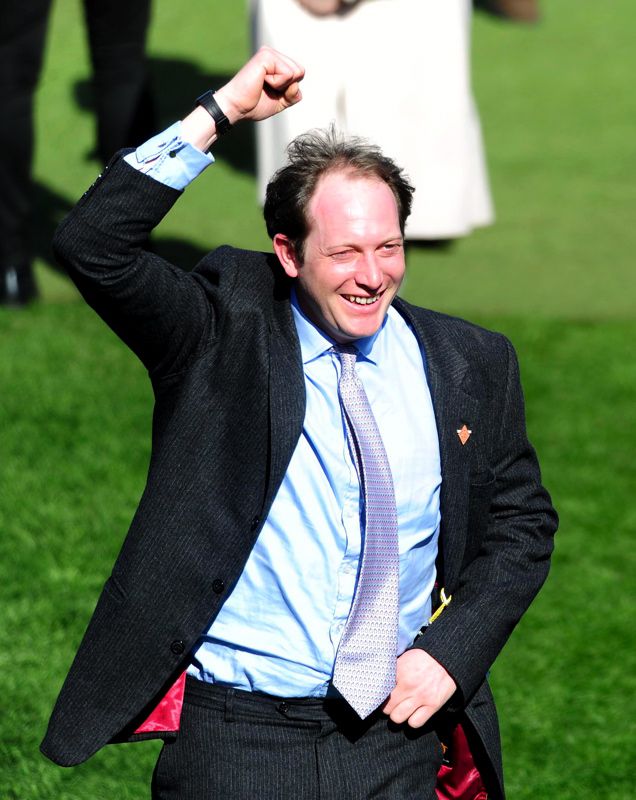 Global Citizen made most of the running to win The New One Unibet Hurdle at Haydock Park.

Renamed after the course specialist, the race registered as the Champion Hurdle Trial might not have made many waves in the ante-post market — but it was a likeable performance nonetheless from the winner.

Ben Pauling, who deserved a change of fortune after a luckless run with the retirement of Barters Hill and the sad passing of Willougby Court, can now look towards the future with a new stable star.

Winner of the Gerry Feilden at Newbury on his penultimate outing, Global Citizen was then too keen for his own good in the Christmas Hurdle at Kempton.

Ridden with a bit more restraint on this occasion by David Bass, his slick jumping enabled him to gain ground — whereas just when Silver Streak was coming to challenge at the third last, he met it all wrong and was soon on the back foot.

Evan Williams’ grey did well to battle back past fellow 5-2 joint favourite Western Ryder to claim second, but he was beaten three lengths by the 3-1 winner.

Pauling said: “I’m utterly thrilled. We knew there was room for improvement.

“He hung badly left at Kempton in the Christmas Hurdle and came back a bit sore behind, so we’ve treated that.

“We just felt we’d ridden him from the front on his last couple of runs and he was just on it too much. We said we’d try and take a lead today, even though we knew his jumping would probably take him to the front.

“David said he was a different horse today. He was that bit more settled — and he was able to ride a race on him going down the back, rather than just restraining him.

“He jumped brilliantly again — that’s his main strength — and hopefully he has a big future ahead of him.”

Paddy Power cut the winner to 25-1 from 33 for the Champion Hurdle, but the sponsors still offer 33-1.

Pauling added: “I think we’ll go for the Champion Hurdle now, and he’ll go there with a chance — I think 33-1 is huge.

“We won’t know until the day if he’s good enough and he’s never been to Cheltenham before, but I think the track will suit him because he does stay well.

“He deserves his place in the race, and it’s exciting times.”