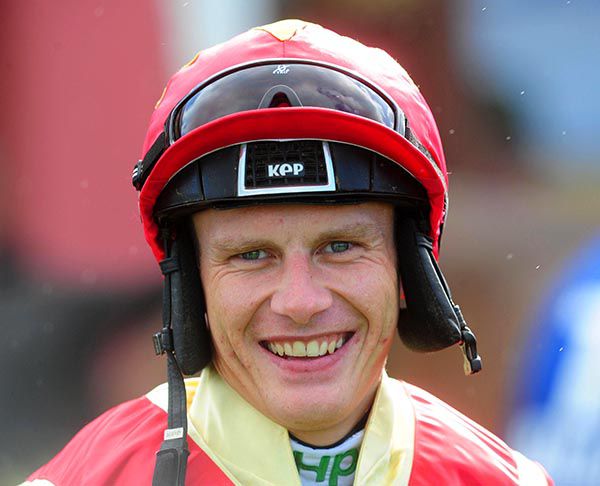 Champion Jockey Paul Townend has been installed as 2/5 favourite with Paddy Power to retain his title in the 2019/20 National Hunt season.

Davy Russell, successful in 2017/18 is next in the betting at odds of 11/4 while Jack Kennedy and Rachael Blackmore are both priced at 12/1.

Trainer Willie Mullins is 1/5 to continue his dominance of the Trainers' Championship with chief rival Gordon Elliott at 7/2.

Nicky Henderson has been installed as the 4/7 favourite to win the UK Trainers' Championship with Paul Nicholls at 6/4.

Richard Johnson is 1/4 to win his fifth straight Jockeys' Title in the UK with Harry Skelton seen as his most likely challenger at 9/4.