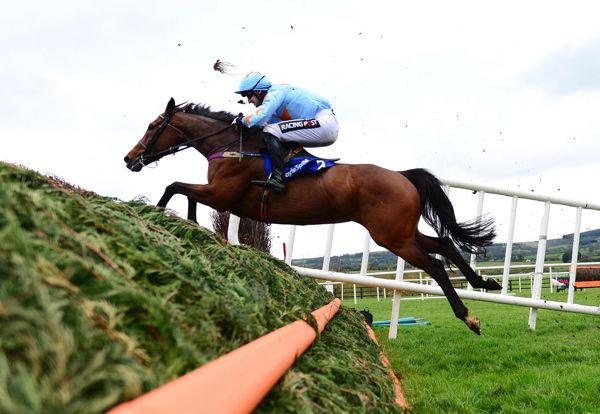 Un De Sceaux could head to Newbury, Leopardstown or step back up in trip for the Ascot Chase after Willie Mullins sidestepped an outing this weekend on account of the ground.

Indications were the 11-year-old would bid for a fourth victory in Saturday’s Clarence House Chase at Ascot and have another crack at Altior in the process after coming a gallant second in last month’s Tingle Creek Chase.

However, Mullins deemed the current good to soft ground, with no appreciable rain forecast and the possibility of frost, to be against the multiple Grade One winner.

Part-owner Colm O’Connell said: “When the going report came this morning of good to soft and there was no real rain coming, it just wasn’t going to be soft enough, and the frost is another problem.

“It just wasn’t meant to be. I wish the next generation all the best in trying to achieve four wins in the Clarence House, but unfortunately it won’t be us.

“We’ve been aiming at this race since the summer as we wanted to create history. Last year he was swimming in mud coming round Swinley Bottom, and the year before the race had to be run at Cheltenham because of frost. Yesterday I was walking around without a coat, it’s crazy weather.”

He went on: “We’ll try to get a run into him somewhere. There’s the Game Spirit, the race (Ascot Chase) over two miles and a half miles Waiting Patiently won last year, or he could go to Leopardstown, but that means taking on stable companions which is never ideal.

“That’s racing and it’s a brave call from Willie. But that’s why in my opinion he is the best in the business, because he makes calls the rest of us don’t have the courage to make.

“He did the same when Un De Sceaux was a young horse regarding the Champion Hurdle. If he’d run him, I doubt very much we’d still be here talking about him as a Grade One horse as an 11-year-old.”