Verdana Blue on the cusp of making Riyadh line-up 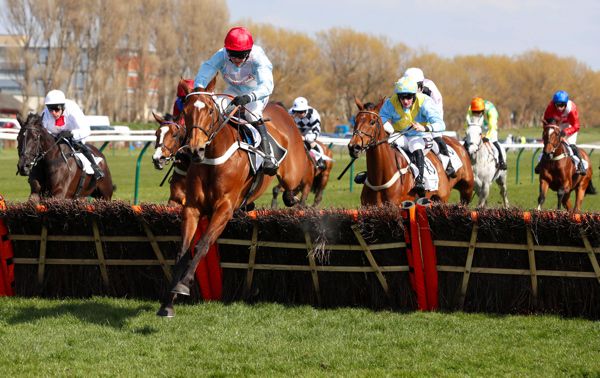 Nicky Henderson is keeping his fingers crossed Verdana Blue, formerly trained in County Cork by Edmond Kent, makes the cut for a lucrative event on the undercard of the inaugural Saudi Cup at Riyadh on February 29.

The eight-year-old is better known for her exploits over jumps, with high-profile victories in the Christmas Hurdle at Kempton, the Scottish Champion Hurdle at Ayr and the Elite Hurdle at Wincanton counting among her nine career wins.

However, she has also displayed useful form on the level — and Henderson is keen to send her to the Middle East for the 2.5million dollar Red Sea Turf Handicap over a mile and seven furlongs.

“If she gets in over in Saudi Arabia she will run, but off her rating of 100 she might not get in,” said the Seven Barrows handler.

Verdana Blue was sold for 370,000 guineas at Tattersalls in early December — and carried the colours of Doreen Tabor, wife of Coolmore powerhouse Michael Tabor, to finish fourth behind stablemate Epatante when defending her crown in the Christmas Hurdle on St Stephen's Day.

Henderson added: “After Saudi Arabia we would look at the Champion Hurdle, I suppose.

“If we don’t go to Saudi, we could end up going straight there as we have got to wait for the ground with her.”