Williams eager for rain ahead of Clyne's Haydock bid 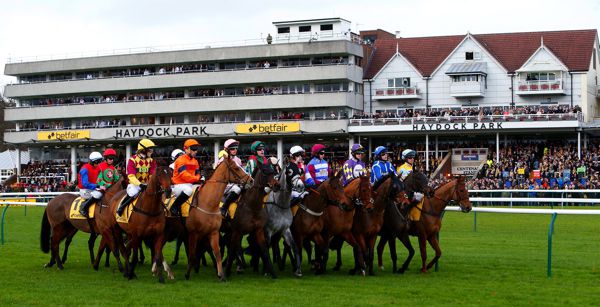 Evan Williams will be praying for plenty of cut in the ground next month for Clyne to take his chance in the Rendlesham Hurdle at Haydock on February 16.

The Vale of Glamorgan trainer opted not to run the nine-year-old in the Champion Hurdle Trial at the Merseyside venue because conditions were not soft enough, relying on Silver Streak instead.

There was not enough give in the going for Clyne when he was fifth to Midnight Shadow over two and a half miles at Cheltenham on his latest outing.

The Rendlesham Hurdle is over further — two miles and seven furlongs — and Clyne showed he stayed that distance when second to Unowhatimeanharry in the Long Distance Hurdle at Newbury in November.

“He will go to Rendlesham at Haydock. If the ground had been softer, we’d have gone for the Champion Hurdle Trial there. We had Clyne for that if the ground was very soft,” said Williams.

“I thought the horse was very well, but it was Cheltenham and it was good ground. He doesn’t want that. That’s why I won’t run him on good ground again.”