Yates snaps up Don to have National runner 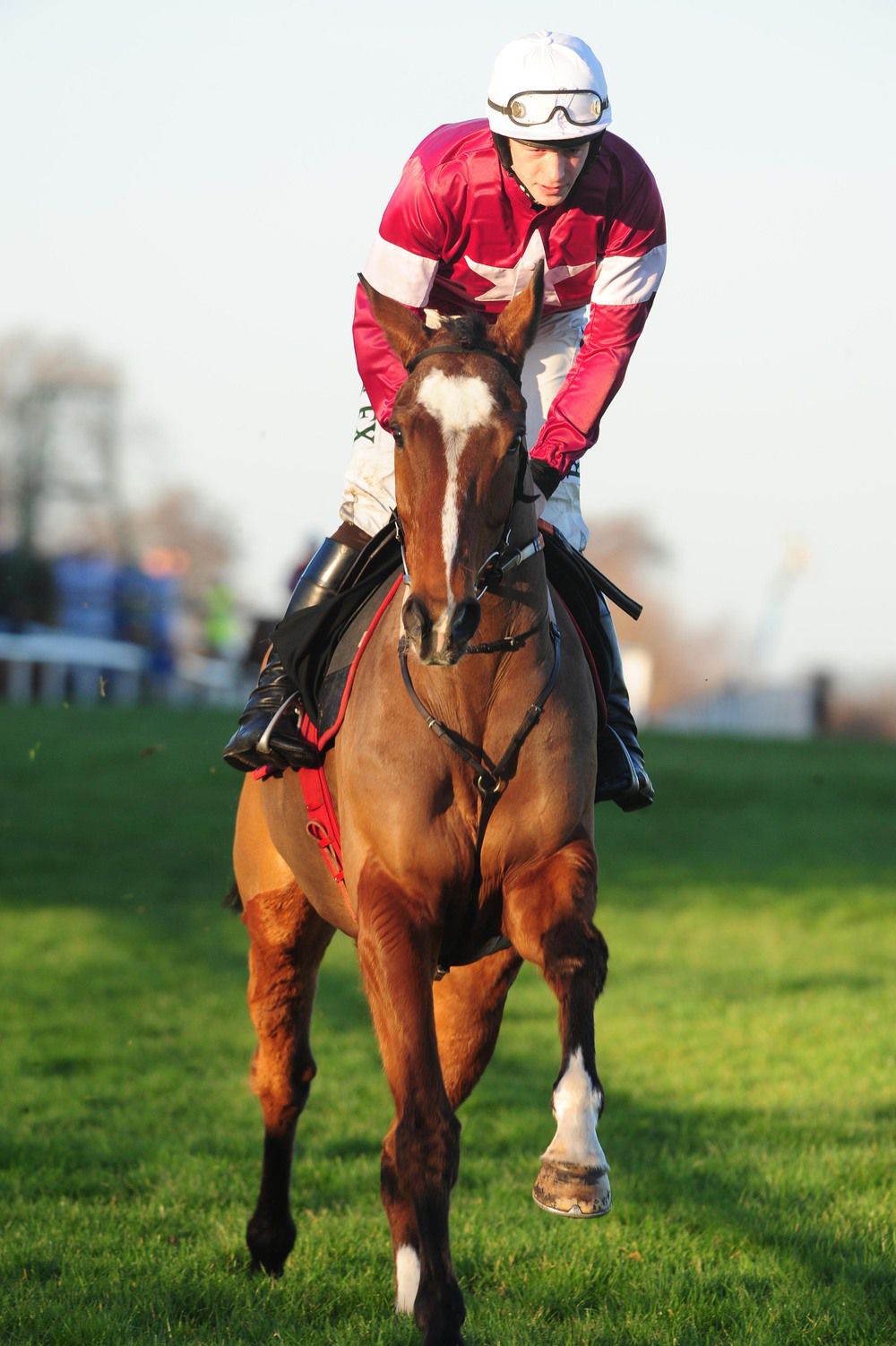 Dreams of winning the Randox Health Grand National on Saturday are back on for owner Darren Yates after he splashed out £170,00 on Don Poli at the Goffs Aintree Sale on Thursday evening.

It appeared the 52-year-old had seen his chances of victory in the world-famous marathon vanish after Blaklion — whom he purchased for £300,000 plus VAT out of Nigel Twiston-Davies’ yard in February — sustained a back joint problem last month.

Represented by trainer Phil Kirby, the ambitious owner secured his ticket for a runner in the race as he outbid Paul Nicholls to secure the Gordon Elliott-trained multiple Grade One winner, who had a reserve of £50,000.

Kirby said: “He is a replacement for Blaklion for now. He (Yates) wanted a runner. Every credit to him, he has had a good go.

“With the ground coming soft hopefully that will play into his hands and give him a bit more of a chance.

“It is nice to have good owners and for people to give us a chance with these horses. Just hopefully we will have some luck for him soon, as he deserves a bit of it. He will run in my name, not Gordon’s.

“It was more than we wanted to spend, but he is as game as a badger is Darren. He was the one we had our eye on.”

Richard Spencer will have his first runner in the big race after bloodstock agent JD Moore secured the services of Outlander — who like stablemate Don Poli was put up for sale by Gigginstown House Stud — for £165,000 for owners Gowing’s Eleven.

Spencer said: “It is great that we just picked up Outlander for the National. The group that have purchased him are made up of all the boys who are big supporters in Rebel Racing.

“They had Sir Jack Yeats run in the Foxhunters’ and they are looking forward to having a runner in their colours.

“It will be amazing to have a runner in the race and a great buzz.”

Both horses will be ridden by the jockeys already booked for them, with Patrick Mullins keeping the ride on Don Poli and Keith Donoghue partnering Outlander.