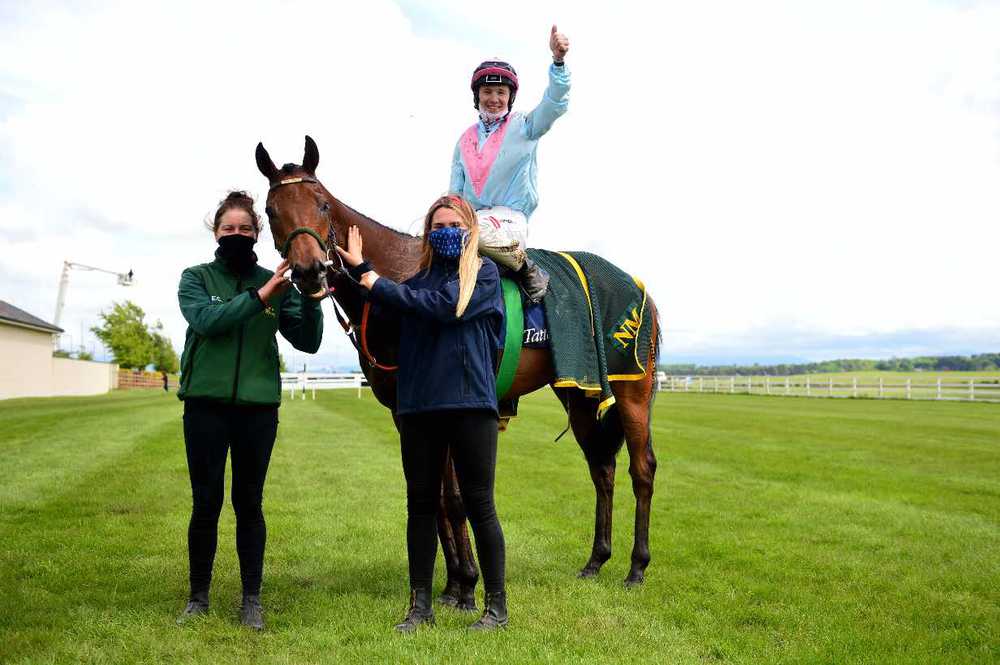 Helvic Dream was the trainer's first top level flat winner in May 2021, when beating Broome by a short head and while he had the benefit of a prep race on Sunday, failed to get competitive and finished last of the eight runners, behind winner Alenquer.

Meade reports “the ground was just too quick and he wouldn’t let himself down on it but he’s fine. I’m not sure where he will go and we’ll have to look for where the ground is soft. He’s in a race in France and one in Germany.

“It will probably be over ten furlongs but he won’t go any further.”

Regarding this year's Group 2 Mooresbridge Stakes winner Layfayette, unbeaten in three starts at Stakes level this term, he added “he will probably go next for the Hardwicke on the Saturday of Royal Ascot.”