Dermot Murphy back amongst the winners with Sasvana 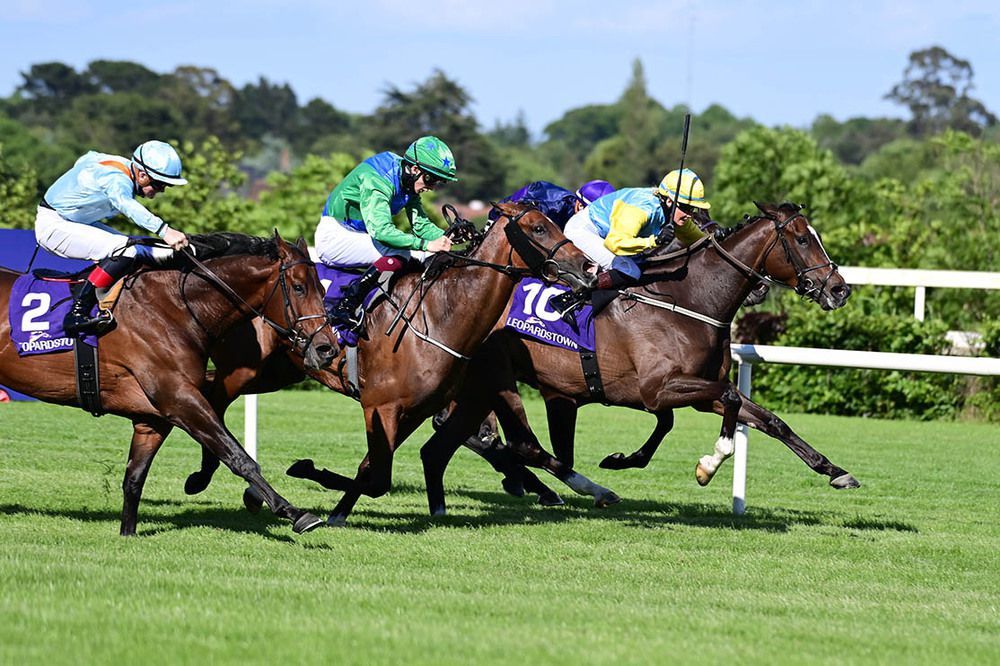 The Havana Gold filly, trained near Rathangan by Dermot Murphy, raced in third before making headway in the straight to lead over a furlong out. She ran on gamely to see off several challengers, with a neck and two short heads covering the first four home.

Ken Condon trains the latter and he used to have the winner in his care before she joined her present handler.

“The chap that was leading her up owns her, he's been riding out for us for years and he minds that horse like a baby”, said Murphy.

“We were a good fourth in Dundalk the week before Christmas and we decided to give her a break. It stood to her as she has matured great.

“I don't know where we are going to go from here. I knew she'd run well today, she was in great form, and she got in at the bottom of the handicap.

“They shortened the race by half a furlong, and I was a bit worried, but it turned out to be to our advantage as she just held on.

“I only have two in training at the moment and it's a long time ago before I had a winner.

“My last winner was at Fairyhouse (Nanny Mcphee September 2007) and she got killed on her next run at Dundalk, she was a good horse.

“I won a race here years ago as well and it's great to be back.”