Entries revealed for day one of Royal Ascot 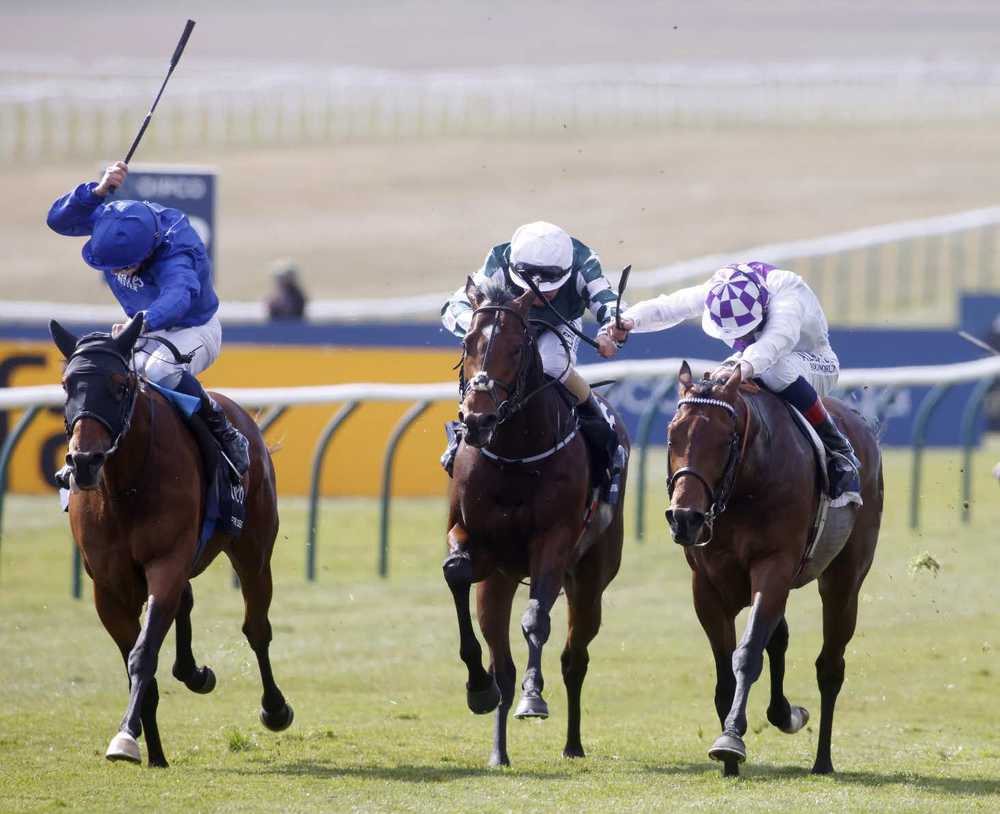 Palace Pier will face a maximum of 11 rivals when he bids for back-to-back Group One victories at Royal Ascot in the Queen Anne Stakes.

John and Thady Gosden’s star miler won a thrilling renewal of the St James’s Palace Stakes last summer — and will be a hot favourite to double his tally in the race which opens next week’s showpiece meeting on Tuesday, having made an impressive start to his campaign in the Lockinge Stakes at Newbury.

Circus Maximums provided Aidan O’Brien with a fourth Queen Anne success 12 months ago, and the Ballydoyle handler is once again likely to be represented — with both Lope Y Fernandez and Order Of Australia left in at the confirmation stage.

Lope Y Fernandez would need to bounce back from a disappointing effort in the Lockinge, while Breeders’ Cup Mile winner Order Of Australia could make his first appearance since finishing sixth in Hong Kong in December.

There are two previous winners of the race in contention — in David O’Meara’s 2019 scorer Lord Glitters and Accidental Agent, who claimed a shock victory in 2018.

The Hills-trained Battaash is the star name among 16 sprinters confirmed for the King’s Stand Stakes.

The seven-year-old finally broke his duck at Ascot when landing last year’s renewal, before going on to win his fourth King George Stakes at Goodwood and his second Nunthorpe at York.

An early-season setback has kept Battaash off the track so far this year, but he is closing in on a comeback.

His potential rivals include Roger Teal’s July Cup hero Oxted and Tim Easterby’s exciting three-year-old filly Winter Power, who could hardly have been more impressive at York on her latest outing.

John Quinn looks set to saddle both Liberty Beach and Keep Busy, while international interest is added by two American challengers in Extravagant Kid and Maven — who are trained by Brendan Walsh and Wesley Ward respectively.

The third Group One on the opening day is the St James’s Palace Stakes, for which 15 colts have stood their ground.

Jim Bolger’s Poetic Flare has already had a busy season — winning the 2000 Guineas at Newmarket, sixth in the French Guineas and second in the Irish Guineas — but looks set to turn out again.

Mostahdaf could put his unbeaten record on the line for the Gosden team. He was last seen winning the Heron Stakes at Sandown by half a length — from the Charlie Appleby-trained Highland Avenue, who could renew rivalry.

Jessica Harrington’s Lucky Vega is a leading contender, after finishing third and fourth in the English and Irish Guineas respectively.

Aidan O’Brien has left in Battleground, Ontario and Wembley.

The first two-year-old race of the week is the prestigious Group Two Coventry Stakes.