History of female riders in the Grand National 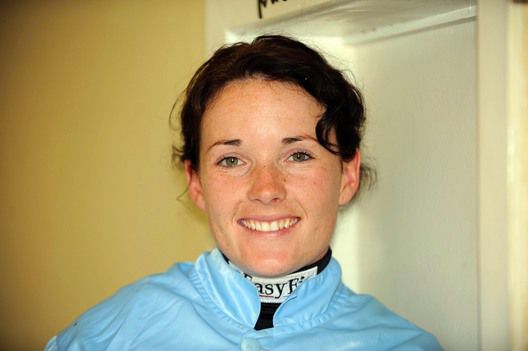 A female rider is yet to win the Aintree Grand National, but it is surely only a matter of time before history is rewritten.

Former top-class amateur rider and Betway Ambassador Katie Walsh talks us through the history of ladies riding in the great race and recounts her own personal experiences including finishing in a gallant third place on her first ever ride in the race aboard Seabass in 2012.

Katie’s third place finish on Seabass remains the best ever placing by a lady rider in the iconic race. To date only 17 women have been given the opportunity to take part in the Grand National since it was first run in 1839.

Katie Walsh and her sister-in-law Nina Carberry became regulars in the Grand National between 2006 and 20017 before hanging up their boots.

A new era for lady riders has well and truly begun with Rachael Blackmore crowned Leading Rider at last month’s Cheltenham Festival when she notched up six victories against the boys.

Perhaps 2021 could be the year when a woman finally rides to victory in the Aintree Grand National!