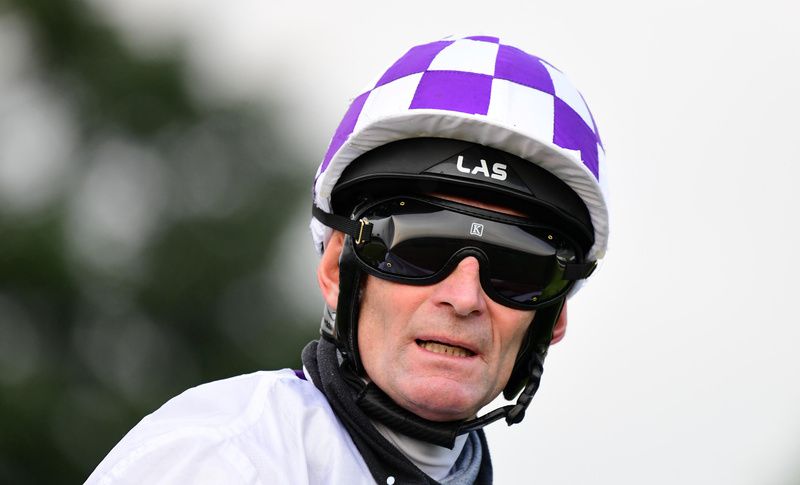 The veteran Flat jockey suffered his injury when his mount Dublin Journal slipped up after a furlong in the Galway Handicap on Monday.

“He’s broken his collarbone — but it’s a straightforward break, so it shouldn’t be too long,” said his agent Kevin O’Ryan.

“Thankfully, everything else is OK.”

Manning, 54, has had a successful season — winning the 2000 Guineas and St James’s Palace Stakes on Poetic Flare for his father-in-law Jim Bolger.