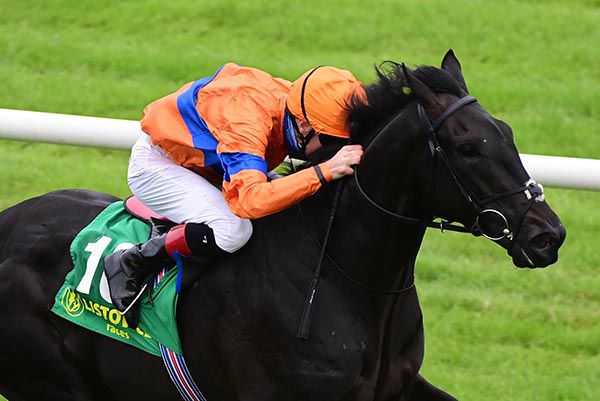 Declan McDonogh made a race-winning move from the gates when he rousted Visualisation into an early lead from the widest stall in the Listed Edmund & Josie Whelan Memorial Listowel Stakes.

He was able to dictate and stack the field up before asking his mount to go for home passing the two pole.

Visualisation took a couple of lengths out of Casnaova with a furlong to travel and had plenty in the tank as he sailed in by two and a half lengths.

Assistant trainer Brendan Powell said: "Declan was brilliant on him, got him out from the gates and to the front and he has dictated lovely the whole way. He has given him a breather on the bend and then kicked.

"I think he is improving all the time and obviously the softer the ground the better. He stays well, is very genuine and has won that well in the end.

"That's his best win and the best he has been and where Joseph (O'Brien) will go now I don't know, but he'll stay farther."