Setback rules Saldier out of Christmas 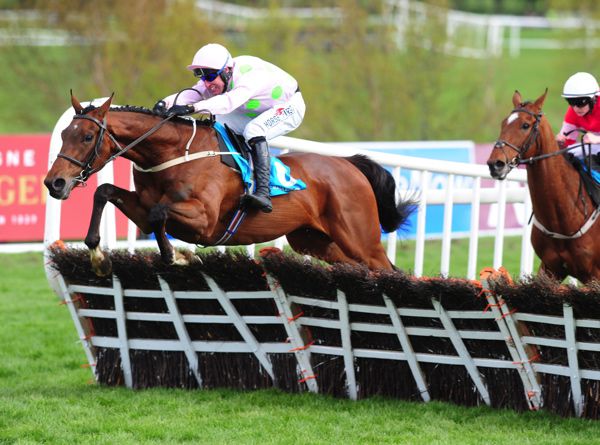 Leading Champion Hurdle fancy Saldier will miss an intended outing at Leopardstown over Christmas due to a minor setback.

The five-year-old, who defied an absence of over a year to win the Morgiana Hurdle on his recent return, with stablemate Klassical Dream back in third, was not among the entries for the Matheson Hurdle on December 29.

Trainer Willie Mullins confirmed Saldier, who is a general 4-1 chance for the Cheltenham event with some firms, was not quite himself and needed a little longer before returning to the track.

“He just didn’t come out of the Morgiana as I would have liked,” said Mullins.

“Hopefully we’ll have him back in action in the new year.”