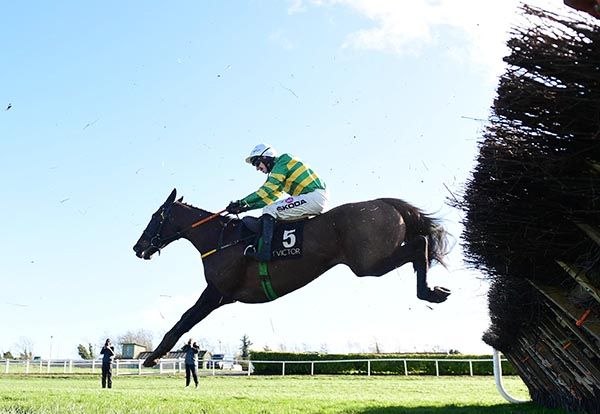 One of the premier fixtures in the Navan jumps calendar, the three-year title sponsorship includes a pair of Grade 2 contests, the historic Boyne Hurdle as well as the Ten Up Novice Chase.

Thirty days out from the Cheltenham Festival, it offers Irish trainers one of their final opportunities to warm up for the March showpiece while racing for some valuable prizes.

Of those active trainers, local handler, Noel Meade, holds the most number of wins in the feature race with six in total and he will be looking to land the William Hill Boyne Hurdle for the third successive year having broken Gordon Elliott’s stranglehold on the race in 2021 with Beacon Edge and last year with Thedevilscoachman.

Previous to those successes, Gordon Elliott had landed the contest with the ever-popular dual Aintree Grand National hero Tiger Roll.

Aidan McGarry, Navan Racecourse Manager, said: “We are delighted to partner with William Hill for the first time at Navan Racecourse. William Hill Boyne Hurdle Day is one of our feature meetings of the year and a day we have the ambition to grow and develop over the coming years.

“It sits perfectly in the calendar for those high-class horses that then go on and target the major spring festivals in Cheltenham, Aintree, Fairyhouse and Punchestown.”

Neal Plunkett, William Hill’s Head of Marketing for Ireland, said: “It’s brilliant we are able to sponsor at Navan for the first time as we continue to increase our horse racing footprint in Ireland.

“The William Hill Boyne Hurdle has been won by some brilliant horses over the years such as War Of Attrition and Tiger Roll and we are delighted to be involved with the Grade 2 contest moving forward.”