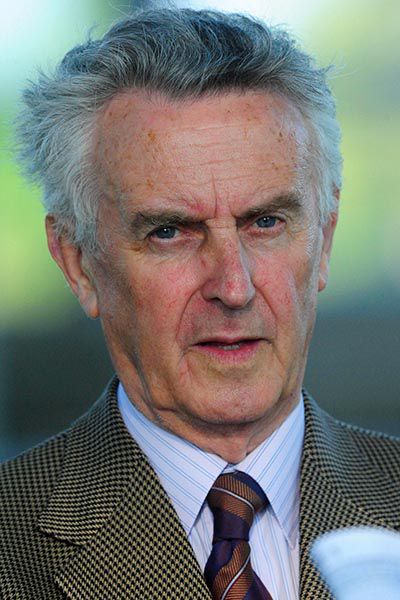 But it will not be easy for the visitors on Saturday as Jim Bolger attempts to win the extended mile-and-a-half event for the fourth successive year.

After triumphing with Godolphin horses in 2017 and 2018, the Coolcullen maestro teams up with the boys in blue again.

Following on from Change Of Velocity 12 months ago, Bolger is represented by another son of Teofilo in Halimi

Kevin Manning is on Royal Ascot duty for the stable aboard Southern Horse in the Wokingham Stakes, so Rory Cleary takes the ride on Halimi.

The three-year-old bids to shed his maiden tag on his fifth start.

He is getting closer to making the breakthrough, though, judging on recent second placings at Tipperary and Cork.

John Ryan takes across Hiroshima (Gary Halpin) from his Newmarket base — and he is joined by travelling companions, Ralph Beckett’s Future Investment (Gary Carroll) and Archie Watson’s Kashagan (David Egan).

The 100,000 euro race is highly-competitive, and Joseph O’Brien has the strongest hand of all numerically.

Going up in trip may help this daughter of Holy Roman Emperor, but she faces some bang-in-form rivals such as Mick Mulvany’s pair, Latoyah Of North and Stormy Tale Cj Cregg seeks a quick hat-trick, while bottom-weight Camphor will be the fancy of plenty as she tries to supplement Navan gains from a fortnight back.

Whatever the fate of Camphor there, her trainer and jockey Jessica Harrington and Shane Foley can land the opening maiden with their Cork runner-up Invincible Diva