Extra meeting at Dundalk next Wednesday 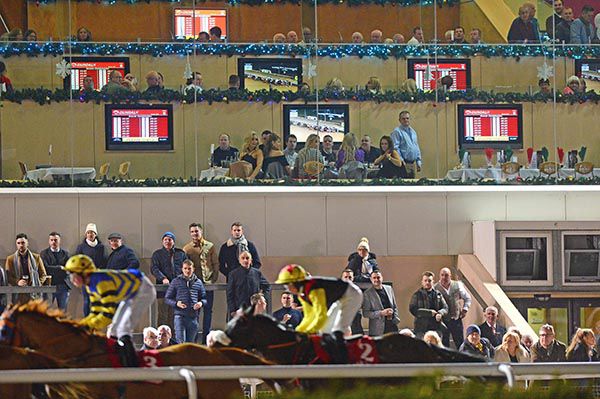 Dundalk will stage an additional evening meeting on Wednesday following the abandonment of Friday’s card.

Friday’s fixture was called off after just two races when Willie Buckley — a member of the Irish Horseracing Regulatory Board’s security team — was taken ill and subsequently died.

The six cancelled contests will form the bulk of the extra fixture, with original entries standing and fresh declarations to be made by 10am on Tuesday.

Horse Racing Ireland has also transferred the LinenCare Apprentice Handicap, which was due to be held at Dundalk on March 8, to Wednesday’s programme to form a seven-race card.

The entries for this race will now close by 12 noon on Monday.