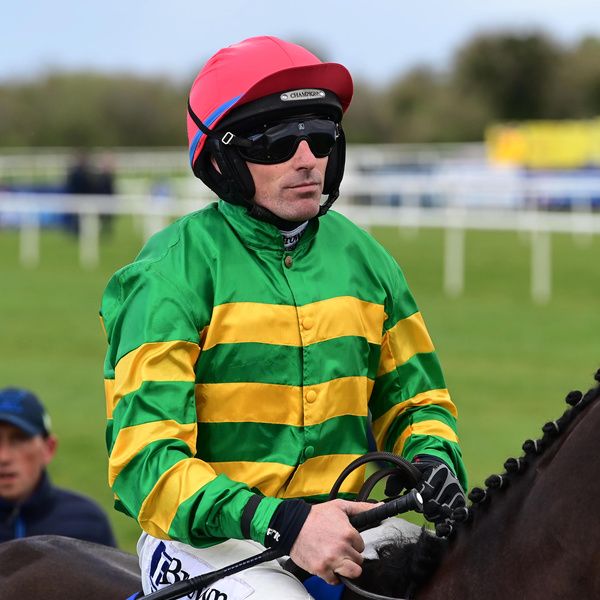 The Leslie Young-trained gelding had opened his account, after a run of placed efforts, at Tramore last Thursday and went to post 9/4 favourite to repeat the dose.

Sean Flanagan settled his mount in mid-division before producing him to lead at the second last flight in the two-and-a-half mile contest.

The Leading Light gelding wasn't fluent there but despite that soon hit the front. He got the last a bit wrong too but it didn't halt his momentum as he went on to post a length-and-a-quarter win. Sphagnum who had been off the bridle for much of the race, stayed on to claim the runner-up spot.

Flanagan said afterwards: "Ryan Treacy knows him inside out. Unfortunately he's out injured at the moment but he explained him down to a tee. A couple of his friends own this horse, so I'm delighted for them all.

"They went a really good gallop. It's a funny track here, it's very sharp but you need to stay as well.

“I was flat out early on but I was trying to keep him as comfortable as I could without letting the leaders get away from me. Going down the back the final time, I felt they had probably gone a little bit too hard and he's come home really well.

"Getting his head in front the last day has given him the confidence to go forward and when he goes jumping a fence hopefully he'll go forward again."