Ificudiwud an easy winner in Roscommon 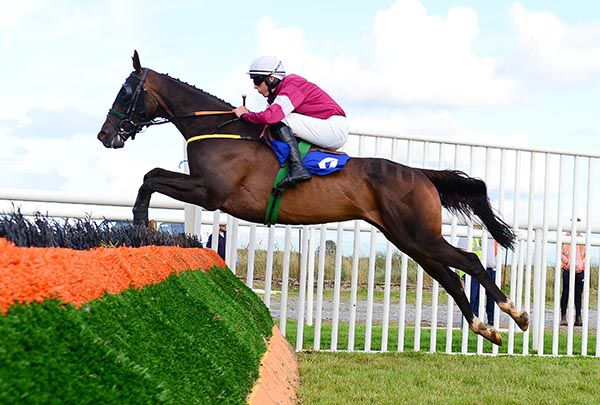 The 6/4 favourite sported first-time blinkers and dominated once he assumed the lead after the third flight in this extended two mile three contest.

He moved clear for Walsh at the second last and strode home by 14 lengths from Weihnachts at 6/1. Blaze A Trail completed the placings in third at 25/1.

Trainer Noel Meade said: “He was a bit sore after Ballinrobe (where he was third last month) and has done a lot of swimming since.

“He’s more of a chaser than a hurdler. I don’t know what the plan is and he could be on the September Sales list but we might run him over fences now and see how that goes.

“The blinkers helped him to concentrate. I’m not sure if he stays three miles as he finished very tired over that trip at Wexford.”