Magic Sea wins with a flourish for Dawson 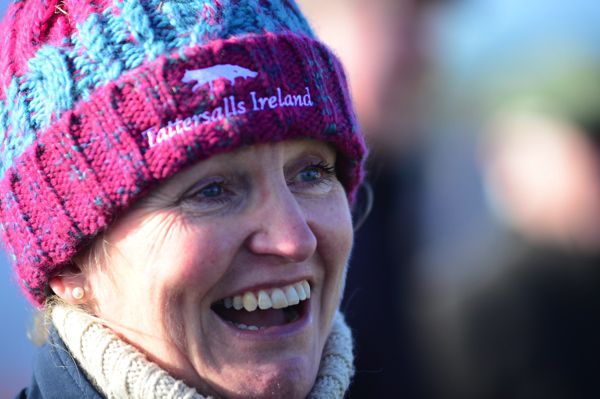 Magic Sea s only other victory came as a juvenile in Down Royal in September 2017 and he confirmed his fondness for the northern track with success in today's Adare Manor Opportunity Handicap Hurdle.

The four-year-old gelding was well punted from as big as 25/1 in the morning down to 9/1 on the off and his supporters must have enjoyed his 15-length win.

Eoin Walsh steered him into the lead before two out and the pair moved clear before the last.

The job was done once they negotiated it and they secured a wide-margin victory over Rossmore's Pride (25/1). Well Joey (8/1) completed the placings a further couple of lengths back in third.

Co Down trainer Sarah Dawson said: "He won here as a two-year-old on that ground, so I knew that the course and ground were okay for him, but he's just been very frustrating.

"There have been a few times where I thought he should have won, but it just hasn't happened for whatever reason. I don't think he does too much, to be honest. He's very easy on himself and after the race he'll be bucking and squealing.

"I'm so pleased it's happened here today at our local track for local owners, and everyone's here.

"It doesn't matter whether he goes over two or two and a half miles, he'll stay further. He came home well today, once he starts passing horses he loves it."