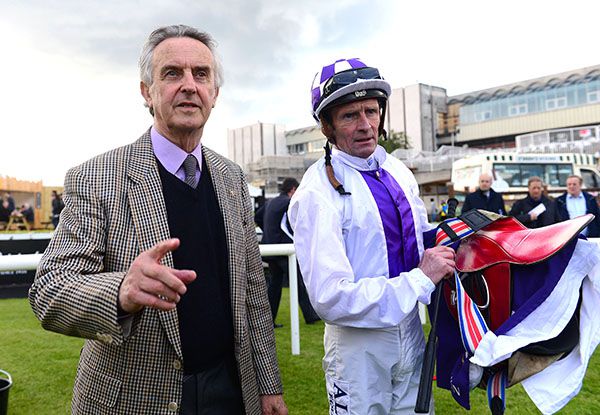 Kevin Manning is hopeful of a return to action for the Irish Oaks meeting at the Curragh next weekend as he continues to recover from a shoulder injury.

Manning’s agent Dave Keena gave an update on the rider saying, “Kevin has a small issue with his shoulder and is getting some physio.

“It’s nothing too serious and he’ll probably be back riding in another week to ten days.”

Manning currently occupies his regular top ten slot in the Flat jockeys’ championship with 16 winners so far this season.