Matt Smith has his horses in unstoppable form 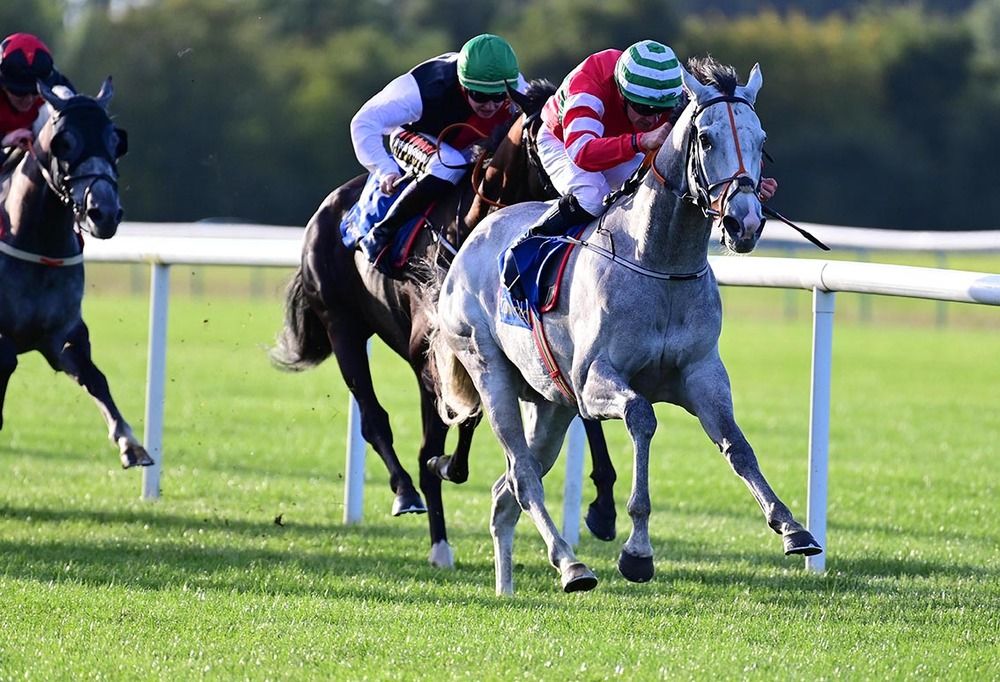 There’s just no stopping Kilmessan trainer Matt Smith and Snag It (7/1) was another winner for him in the 1m1f (50-80) handicap.

The grey son of Dream Ahead was formerly trained in Germany where he won twice as well as picking up a race in France. Here, he tracked the leaders, challenged in the straight and led inside the final furlong for a length and three quarters victory.

After three winners at last week’s Galway festival, Smith has sent out another three this week.

Winning rider Declan McDonogh said: “Matthew was a bit worried about dropping back in trip from the last day but he was a winner in Germany. He goes on all types of ground and they will have a bit of fun with him.

“I was confident from the furlong pole and I’d say he’ll get a bit further. He’s off a nice mark and should be winning again.”