May 6th opening for the Curragh now 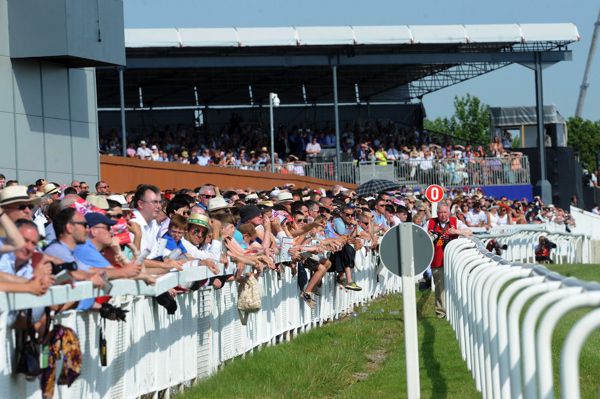 Unveiling of the new-look Curragh racecourse has been delayed until May 6, with Naas stepping in to host what should have been the opening card on April 13.

The Curragh will boast a new grandstand and enclosure after undergoing a two-year redevelopment project, but Horse Racing Ireland has opted to give the venue an additional three weeks to complete works before the public get a first glimpse of the new facilities.

Brian Kavanagh, CEO of HRI, said: “While the redevelopment is progressing well, the HRI board has decided to de-risk the situation and give certainty to the industry and public by delaying the public opening of the new Curragh facility until it is completely finished and fully tested.

“Instead a trial raceday will take place during the week commencing Monday, April 15 which together with the extra time, will allow all operational elements of the racecourse to be fully tested.”

The official opening of the Curragh will take place on May 24, with the Friday evening card kicking off the newly-formed three-day Curragh Spring Festival, which also features the Tattersalls Irish 1000 and 2000 Guineas on May 25 and May 26.

Derek McGrath, the Curragh’s CEO, added: “We will continue to finish the redevelopment over the next few weeks; the re-categorisation of the April 13 fixture to an internal testing day will provide more time and space to prepare for the rest of what promises to be a very exciting and historic season at the Curragh.

“We are of course grateful to Naas Racecourse who have been supporting us throughout the redevelopment and our grateful thanks extends to the racecourse and their directors.”