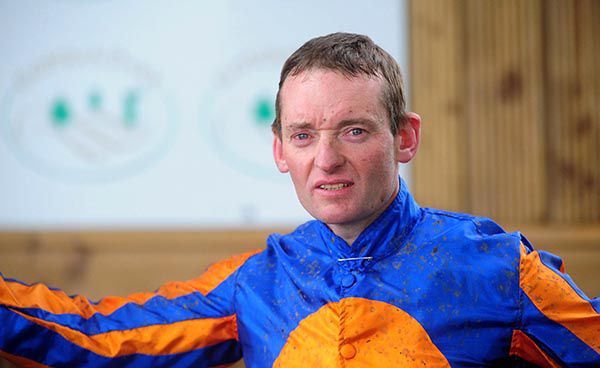 The Seamus O'Donnell-trained Theriverrunsdeep knuckled down well to open her account in the BetVictor Handicap at Dundalk.

Seamie Heffernan settled mid-division on the Camacho filly early on in the five furlong contest before asking her to take closer order early in the straight.

Theriverrunsdeep had been placed on her first two handicaps runs back in June but only beat one home on her most recent start on softer ground at the Curragh just three days ago.

“The trainer Seamus O'Donnell is a good friend of mine. I've sat on her a few times and it's a surprise she hasn't won before now but I suppose it's better late than never,” said Heffernan.

“She's a big filly and maybe she was just a bit weak but she always showed that she was capable of winning one. Seamus couldn't be here tonight but I'm delighted for him.”