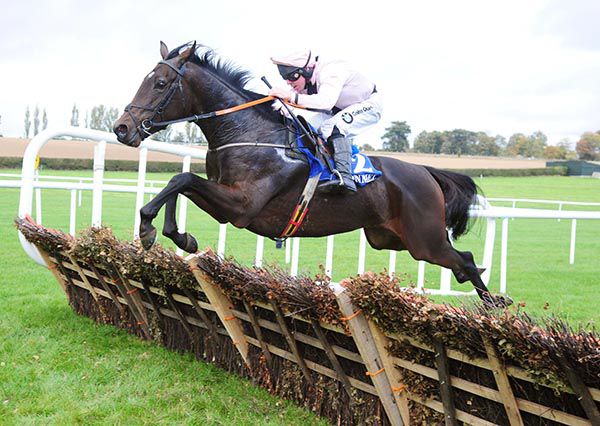 In-form Sole Pretender has plenty in his favour for the Coast Hotels & Resorts Rated Hurdle at Wexford today.

Norman Lee’s five-year-old gelding came back from a winter break to account for his rivals by a comfortable four and a half lengths in Ballinrobe this month.

Afterwards, Lee talked of aiming at graded company in Punchestown so this race should be within his compass. Cash Me Outside might be the answer to the Coast Kilmore Quay Mares Maiden Hurdle as her fourth place at Limerick over Christmas reads well in this company. No Way Jack ran well for second in a big field at Fairyhouse and could defy top-weight in the first split of the Coast Rosslare Strand Handicap Hurdle.

Division two looks an opportunity for Wild Desire after a recent fourth place in Ballinrobe. Shar Whats Therush has been in consistent form since the turn of the year and would not be winning out of turn in the Vinegar Hill Handicap Hurdle.

Declan Queally’s Cloudy Morning sets a good standard, though, after a decisive victory at this track earlier in the month. Three Kings looks a likely sort for Gordon Elliott in the Freddie Doyle Memorial & Liz Doyle Beginners Steeplechase.

A runner-up spot at Limerick this month should have him ripe for this assignment. Highest Benefit made the elusive breakthrough at Clonmel and could go in again in the Eoin O’Gorman Solicitors Handicap Steeplechase.

The Clonmel form appears decent as the aforementioned Cloudy Morning, who was beaten into second, delivered next time out. Dolly Dancer in the first-time hood, ought to be competitive in the Irish Stallion Farms EBF Mares Flat Race after coming home second in a mares maiden hurdle at Limerick. Fasola Tido could make no impression at the business end in Downpatrick but could step up from that effort.