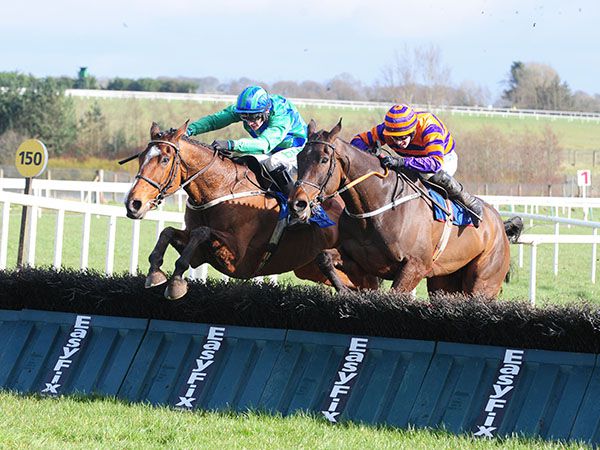 The Willie Mullins trained son of Well Chosen, runner-up at last March's Cheltenham festival, today reappeared for the first time since last April's Punchestown festival and made a winning hurdles debut when fending off the challenge of Lord Schnitzel by three parts of a length.

Al Boum Photo's rider Townend was Champion Jockey in 2010/11 with 80 winners and now leads Rachael Blackmore 96-84 at the head of this year's Championship.

Townend, whose previous best seasonal tally was 84 wins last term, today stated “it is so long since he (Carefully Selected) ran that he will come on plenty for it and he is a chaser in the making and has always shown that.

"Anything he does over hurdles will be a bonus before that and he stays very well. That (2m6f) will be trip and anything above that."