All very straightforward for Cilaos Emery 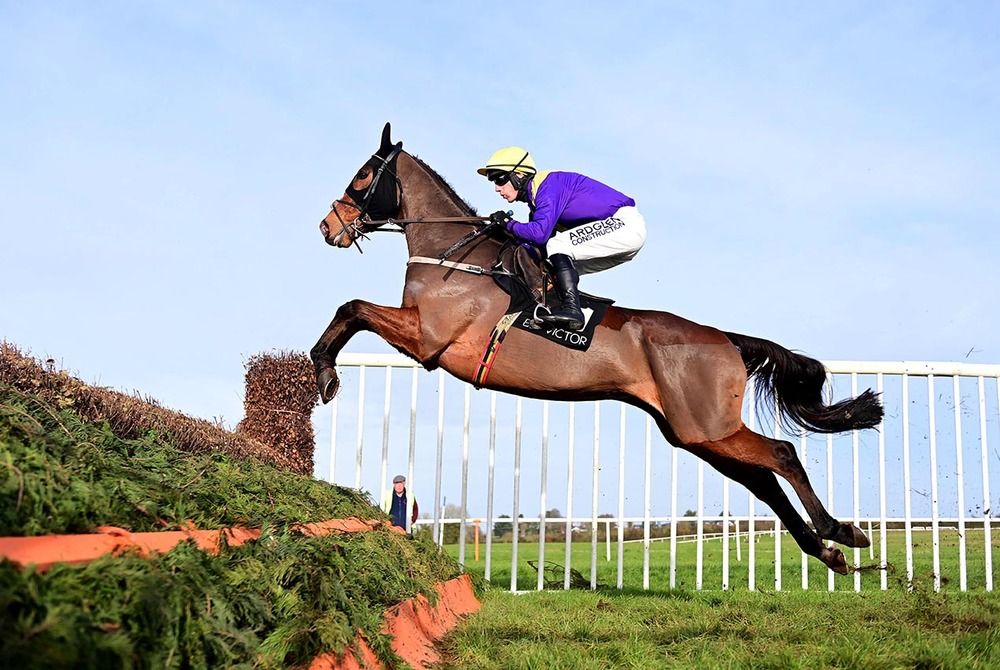 The Listed BetVictor Steeplechase resulted in a straightforward success for the 3/10 favourite Cilaos Emery who completed a double for Willie Mullins after Ciel De Neige in the opener.

The Califet gelding made all and readily went clear of the pursuing Darver Star between the final two fences. The latter kept plugging away but Brian Hayes only needed to shake up the winner on the run-in to score by a comfortable three lengths.

This was a fifth win over fences for the 9-year-old with three of those coming at Graded level and it was his first win over a trip in excess of 2m1f.

"That was nice, he jumped well on the whole and made one little mistake up the back," said Hayes

"As he is getting older, he is enjoying going out in trip so he may be staying at those trips for the season.

"He always showed lots of pace and has plenty boot but maybe now as he is getting older, he is not getting any quicker. He was more comfortable early-on going this longer trip.