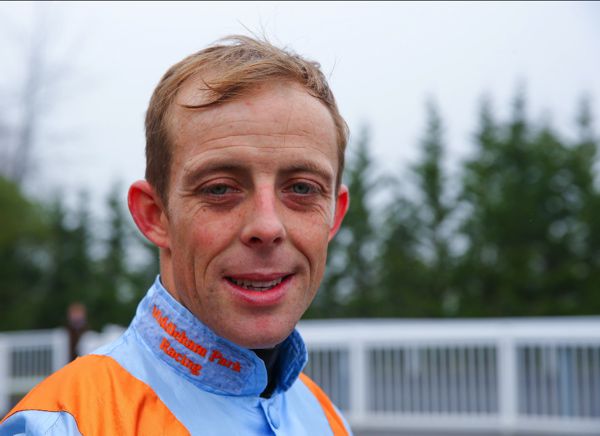 Trained by Paul and Oliver Cole, the colt was ridden to victory at Ascot by Rossa Ryan but was due to be partnered by Andrea Atzeni at Epsom.

However, with Atzeni claimed to ride David Simcock’s Mohican Heights, Curtis has been called up after a brilliant start to the season.

“So, we got Ben Curtis this morning. He’s had 96 winners this year — two Group Three winners, including a Royal Ascot winner. He’s really riding well, with confidence, so we thought he would be perfect.”

Of the horse, Cole added: “I wouldn’t say he’s improving all the time, he’s always been a good horse.

"He was third to Pinatubo in the Chesham last season and would have been closer with a clear run.

"We went into Ascot quietly confident, although he had top weight, but he made up lots of ground and did it well

“He should stay, but you never know until they run.”